Nose veins can often be mistaken as a result of heavy drinking, but these veins are a sign of impaired blood flow, which can have multiple causes, including exposure to extreme temperatures.

Here at Dr Newmans Clinic, we can treat nose veins with our groundbreaking, non-invasive Veinwave technique. But first, we would like to help our patients understand more about thread veins on the nose.

What do Thread Veins in the nose veins look like?

Veins around the nose and face go by the medical term Telangiectasia. Telangiectasia occurs when small veins become enlarged close to the surface of the skin. The reason that thread veins are more prominent and visible around the nose is that the skin is much thinner in this area than other areas of the body.

There is no single cause of nose veins, but the likelihood of developing them increases with age. Below are some of the major contributing factors:

Veins around the nose and face veins aren’t typically dangerous; however, many people have them treated for aesthetic reasons. 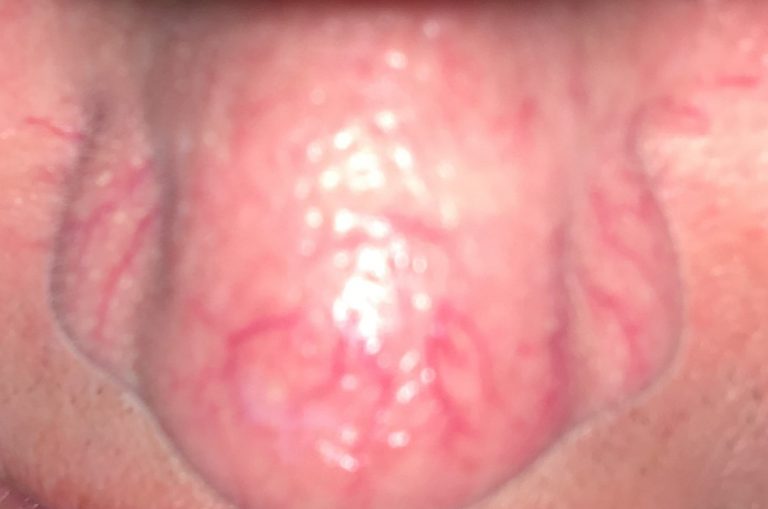 Nose veins can affect people of all ages and sexes; despite this, the chances of developing thread veins on the nose increases as you get older. Nose veins also occur more often in females than in males.

‍Dr Newmans Clinic would like to stress however that facial thread veins are a common condition here in the UK and are treatable.

How do I treat nose veins?

While many natural remedies may reduce the appearance of nose veins, they do not treat and remove the condition. However, at our thread vein treatment clinics, we have pioneered a non-invasive procedure that uses Veinwave technology, applying thermocoagulation, utilising microwave technology.

Veinwave is much safer and more successful than laser treatment and can provide instant results.

Arranging a consultation is easy.

Simply contact us for a consultation at your nearest Dr Newmans Clinic.
‍
Telephone: 0203 002 2274
‍Email: clinic@drnc.co.uk